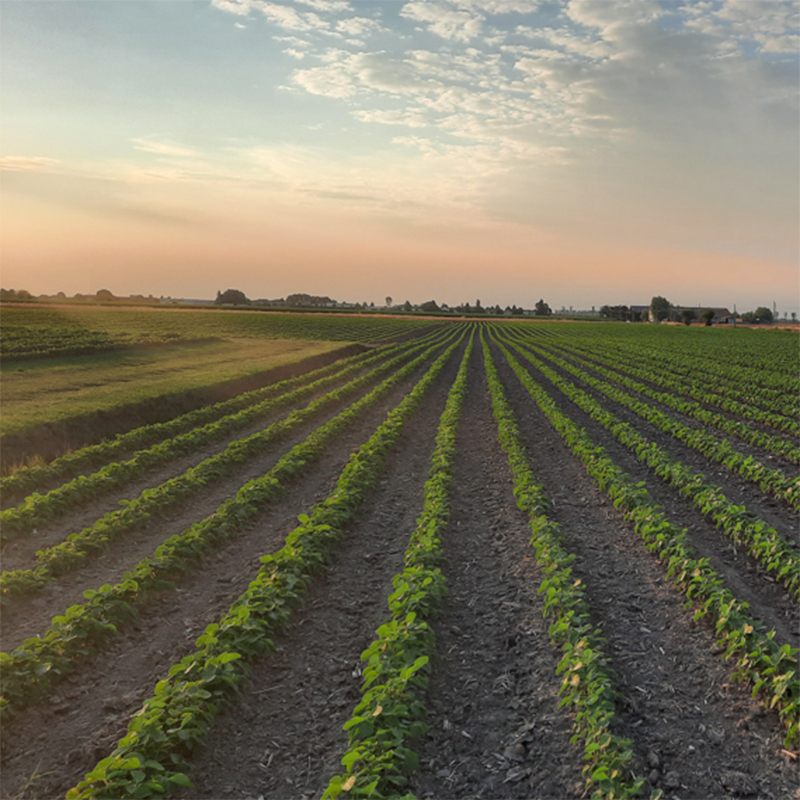 Investing in the national production of quality soybeans, also benefiting the environment

By Piero Ciriani, Head of Seed Business at Sipcam Oxon

From commodity, connected to the logic of a quality undifferentiated product with prices decided on other continents, to growth opportunities that create added value for our farmers and our markets. Italy in soybean production cannot compete in costs with the large producers of North and South America or Eastern Europe, but it can beat them in quality and in the ability to supply "taylor made" products. To achieve this goal, we must evaluate an overview of the sector, which includes agriculture and agro-industry, food safety and environmental sustainability. And it is also necessary to look favorably on the European Green Deal and even on autonomous initiatives, such as those of France, which has decided on a major investment to reduce soybean imports and support its supply chains.

The importance of soybean in our diet

Soybean is the main source of vegetable protein and also the crop that has protein characteristics with those most similar meat in terms of concentration and biological value. It is part of a diet through an increasing use of soybean-based foods, but it is also a large part of our "traditional" diet: to produce an egg, for example, a hen eats an average of 25 gr. of soybean. In Europe the food and livestock supply chains use 40 million tons / year, but of these less than four are produced in the European Community. An imbalance that weighs on our budgets

Soybean production is good for the environment

Soy is good for the environment. We must not confuse the European situation with that reported in other countries such as Brazil, where the problems derive from deforestation to increase the arable land destined for single-crop farming. Legumes are plants capable of capturing the nitrogen present in the air through a system of bacteria in symbiosis with the roots, an efficient natural factory capable of producing 60 kg of nitrogen per hectare in the case of soy for food. This not only reduces the need for fertilizer inputs compared to other crops such as cereals, but also brings advantages to subsequent crops, making leguminous crops ideal for rotations.

Top quality in the soybean industry

Quality is the distinctive character of Italian agriculture, synonymous with excellence and profitable business that lasts over time. The Italian climate and the professionalism of our farmers allow us to produce excellent soy and we have an agri-food system that needs quality raw materials for its production in a changing market. Ten years ago we began to talk about plant foods that supplement or replace meat, today they are a consolidated and rapidly developing reality. In addition, livestock production today also includes animal welfare and the reduction of the use of antibiotics among its objectives, this requires great attention to the foods used and increasingly higher standards of health and efficiency.

The processing industry requires different and better characteristics of raw materials, as well as complete traceability to guarantee food safety. For soy we look at a higher content and better efficiency of proteins, an improved  composition of fats and sugars. Traditional genetic improvement projects have been developed in Italy, without the use of GMOs. Sipcam has worked hard in recent years to select soybean varieties that combine both agronomic and processing efficiency, not only more proteins per hectare cultivated, but also that can be better used by the industry that transforms them into food.

We look at Europe pragmatically. The fact that France has made a significant investment to reduce soybean imports and support its supply chains is in my opinion an example to follow, not a threat. If this helps to spread the concept that producing more soy in Europe represents an opportunity for everyone, the whole market will benefit and Italy will be able to play the trump card of its quality. After all, “Building a food chain that works for consumers, producers, the climate and the environment” is the first objective of the “From Farm to Fork” strategy, a pillar of the European Green Deal. And already in 2017 the European agriculture ministers signed the "European Soya Declaration", in favour of soybeans and other leguminous crops for "contributing to the development in Europe of a more sustainable and resilient agricultural system". 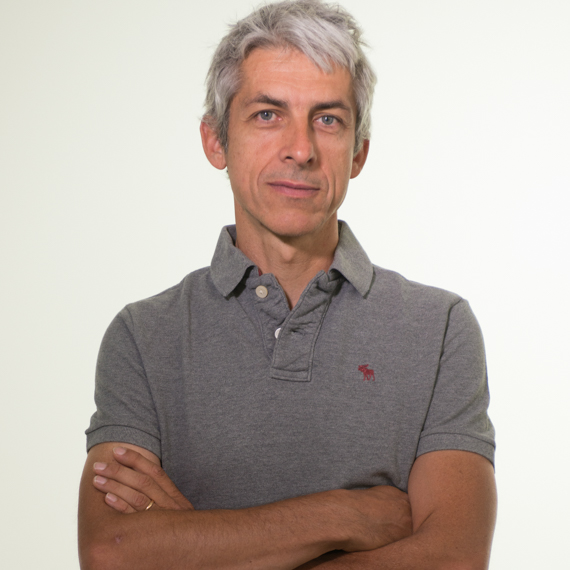 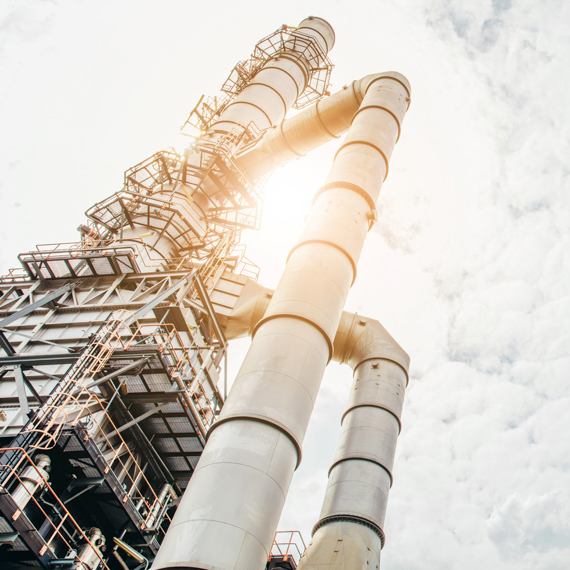 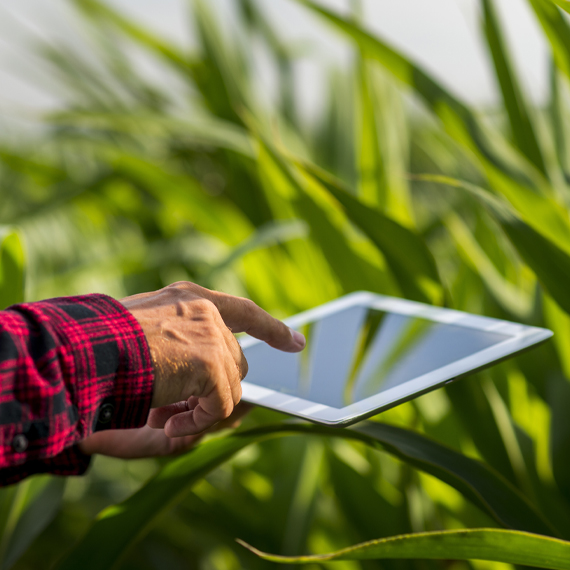